The Company is currently exploring within Australia and Peru and holds in excess of 5,000 km² of exploration title (granted tenements and tenement applications).

In March 2020 the Company announced the Strategic Alliance Agreement with South32 (SAA) had been extended for a further 2 year period with South32 providing funds to advance selected early stage prospects to the drilling stage with follow-up drilling under agreed joint venture terms. During 2020 the Company received approximately A$3.5M for exploration programs in both Peru and Australia with an agreed administration fee (15%) helping to fund ongoing project generation.

The Company explores for a range of commodities and mineralisation styles including magmatic nickel-copper-platinum group element sulphides, large porphyry copper and iron oxide-copper-gold, and stratabound base metal deposits. Most of the projects are “greenfields” in nature although initial drilling at the Cerro de Fierro project in southern Peru has confirmed potential for an Iron-Oxide Copper-Gold (IOCG) mineralisation.

The Project is located in southern Peru ~140km south of the Mina Justa Cu deposit. Drilling in 2018 and 2019 intersected widespread Cu (Au) mineralisation confirming potential for a sizeable IOCG system. Further drilling is planned to commence in early 2021.

The project is located approximately 50km north of Cerro de Fierro within similar volcanic rocks. Rock and soil sampling in 2019 and 2020 outlined large areas of highly anomalous Cu (+/- Au) within both the andesitic volcanics and adjacent monzodiorite intrusion highlighting the potential for manto-style copper within the volcanics and the possibility of porphyry style copper within the adjacent intrusion.

The Hamilton Project is located in NW Queensland approximately 120km south of the Cannington mine and is targeting IOCG style deposits. Widely spaced drill-holes in 2019 and 2020 have identified potassic alteration over a large area and identified magnetic targets within the alteration halo that could reflect copper (gold) mineralisation beneath the Cretaceous cover. 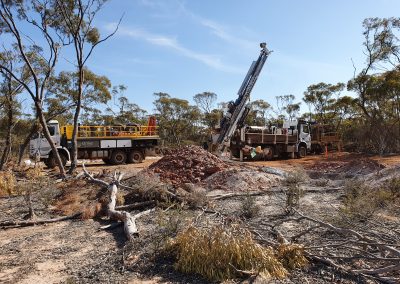 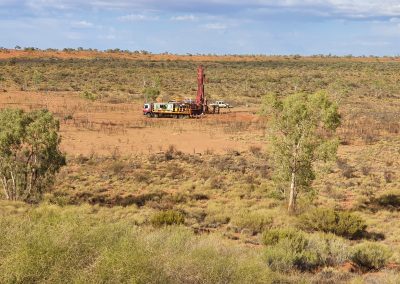 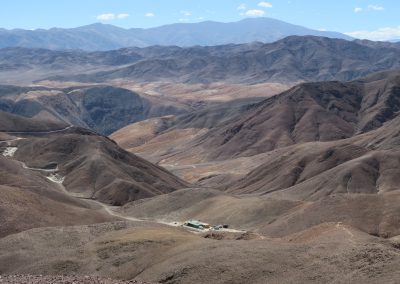 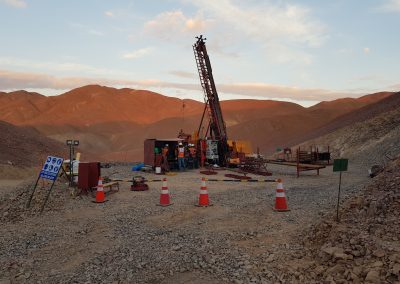 The Project is located ~60km south of the Nova–Bollinger nickel-copper deposit and consists of four Exploration Licences covering an area of ~1200 km². RC and diamond drilling in 2020 intersected a carbonatite intrusion beneath base metal anomalism defined by earlier aircore drilling, highlighting new base metal potential in the region.

The Moora & Morrisey Nickel-Copper projects are located north of Perth, Western Australia within metamorphic Belts that form the western margin to the Yilgarn. The projects lie within similar geological settings to the Julimar nickel-copper-PGE discovery by Chalice Mining which highlighted the untested nickel-copper-PGE potential of this region. Strong magnetic responses similar to those associated with the Julimar discovery are being targeted.

The Paterson Gold-Copper Projects are located ~250km east and north-east of Newman within the Paterson Province of Western Australia which hosts large gold and copper deposits at Telfer and Nifty as well as new discoveries at Winu (Rio Tinto & Havieron (Newcrest).  This region is widely regarded as one of Australia’s current exploration “hot spots”.

The company comprises a team of highly experienced geologists and geophysicists with a great breadth of technical and managerial expertise across most mineral commodities. 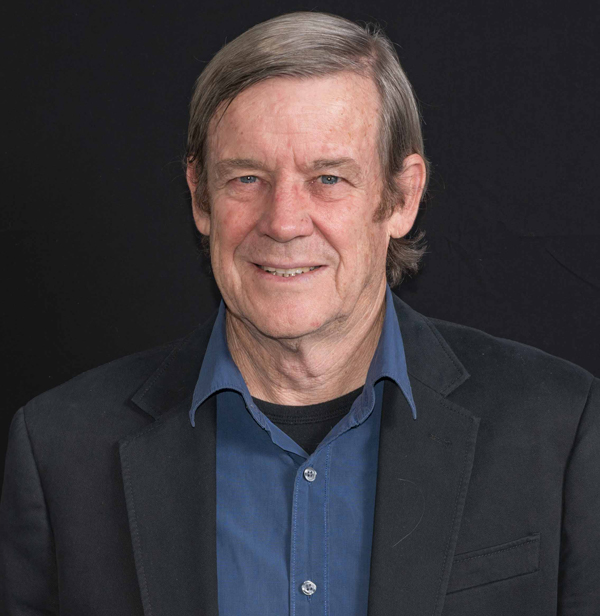 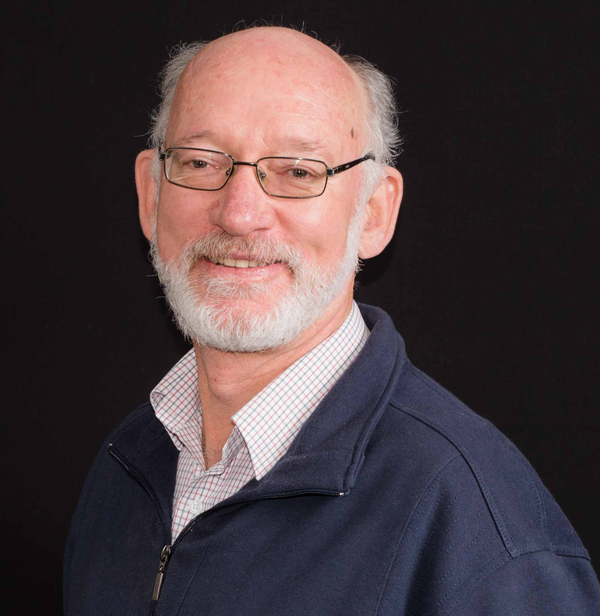 Dave is a geologist with 40 years experience across a wide range of commodities and in all stages of the exploration process from project generation to open pit and underground mine geology. 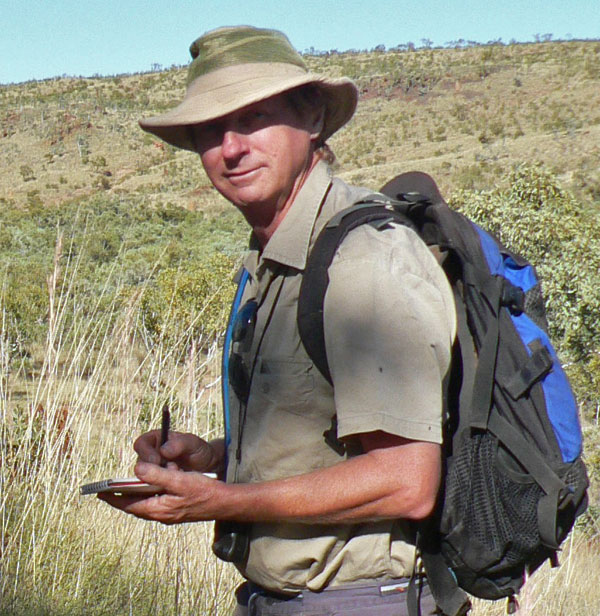 Grant has 40 years of experience in exploration and mining geology in Australia, Brazil, China, Ireland, and Southern Africa. 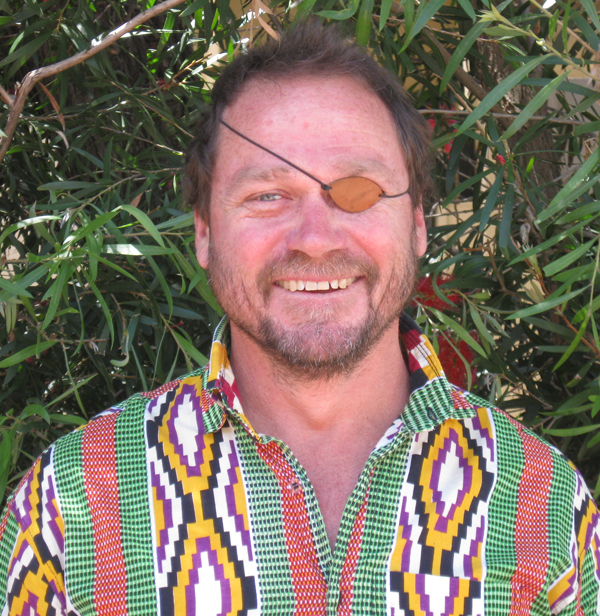 Michael has worked internationally in exploration and mining over the last 25yrs with involvement in grass roots exploration through to project development, mine prefeasibility studies and project audits through a range of commodities. 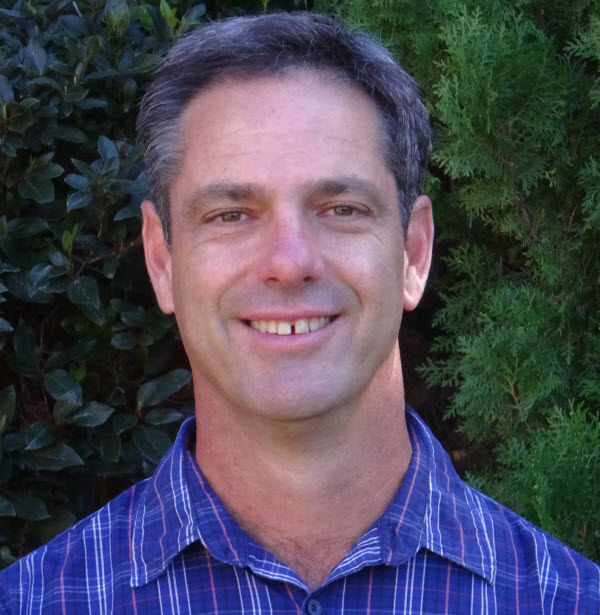 Peter has over 25 years experience as a mineral exploration geologist and has held positions with major mining companies CRA, Rio Tinto and Vale. 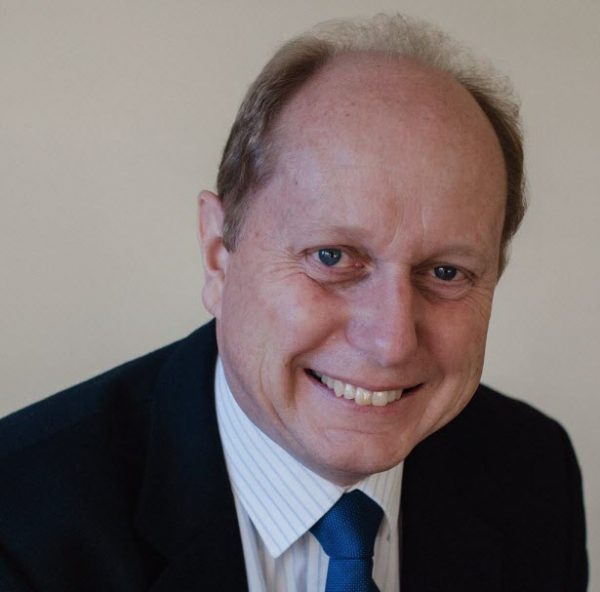 Richard is a geologist with more than 25 years experience in exploration and business development activities.